Breathtaking is the word that best describes Palace Place, which is the most prestigious and luxurious waterfront condominium residence in Toronto. Suite 3102 is a spacious, highly sought-after condominium residence, with approximately 1,186 square feet of living space and an unobstructed view of the city and Lake Ontario. Click for flyer. Call or send an email now to Luke.

What do Canada’s Wonderland and Palace Place have in common?

So, what do these two Toronto landmarks have in common?

They had both been built by Bramalea Limited, which at the time was Canada’s biggest commercial and residential builder.

In 1979, Taft Broadcasting, headed by the legendary Dudley Taft Sr., had formed a partnership with Bramalea’s parent company, Trizec Properties Inc., which had been led by the Bronfman family, to build Canada’s most ambitious theme park ever.

Coming in at a cost of $122-million, Canada’s Wonderland had opened its doors on May 23, 1981, and it has since become one of Canada’s greatest theme parks.

So, which landmark cost more, Wonderland or Palace Place?

From 1988 to 1993, Palace Place had been built at a cost of $200-million by Bramalea Limited. The sheer cost at that time was a testament to Palace Place’s unrivalled construction. Bramalea had a very special vision for Palace Place that, to this day, has yet to be duplicated or equalled.

Luke Dalinda with Archie Blair. Archie had been an onsite manager for Bramalea during the construction of Palace Place, and he was Palace Place’s first employee, as its Operations Manager until 2011.

Palace Place has one of the most magnificent lobbies in Toronto. The style is classical, mixing Louis XV and Oriental furnishings. One of the centerpieces of the Palace Place lobby is a Louis XV inspired desk.

Do you know what other infamous celebrity uses the exact same desk in their home office in one of New York’s most luxurious condominium residences?

Whether you love him or hate him, Trump has defined luxury real estate since the 1980s.

Both Trump and Palace Place have recognized the benefit of using classical pieces inspired by the Louis XV era to create an ambience of wealth and refinement.

Modern lobbies are only modern for so long, requiring condominiums to update them frequently at a major expense for the owners. Following a more classical design is timeless, following the highest standards of 5-star luxury.

This property is a stunning triplex residence that has been completely rebuilt for the discerning buyer, who appreciates superior workmanship and sophisticated styling.
Each luxurious unit is of magazine quality and with its own furnace, hydro, central air, security system, and ensuite laundry. The main floor has a 2-bedroom unit, with patio. The upper unit boasts over 2,000 square feet, with 3-bedrooms, plus a family room. The lower floor is a spacious and bright 2-bedroom unit. Located on a 200-foot lot, with heated double car garage, on prestigious High Park Avenue, this home is a jewel of an investment property or a trendy multi-generational home.

This residence is located just steps to High Park, Toronto’s largest and most famous park, and Bloor West Village, Toronto’s most popular west end community. High Park and Bloor West Village had been founded in 1909 by the instrumental efforts of John Howard, who had deeded his much-loved High Park estate to Toronto in 1873, Colonel William Smith Durie, who had owned the lands now known as Bloor West Village, and Eastern European immigrants, who had innovatively developed the area and its businesses. These neighborhoods boast some of Toronto’s best shopping and dining destinations, the best schools in Toronto West, and quick travel times to the downtown core and the airport, via car or public transit. (C) Luke Dalinda 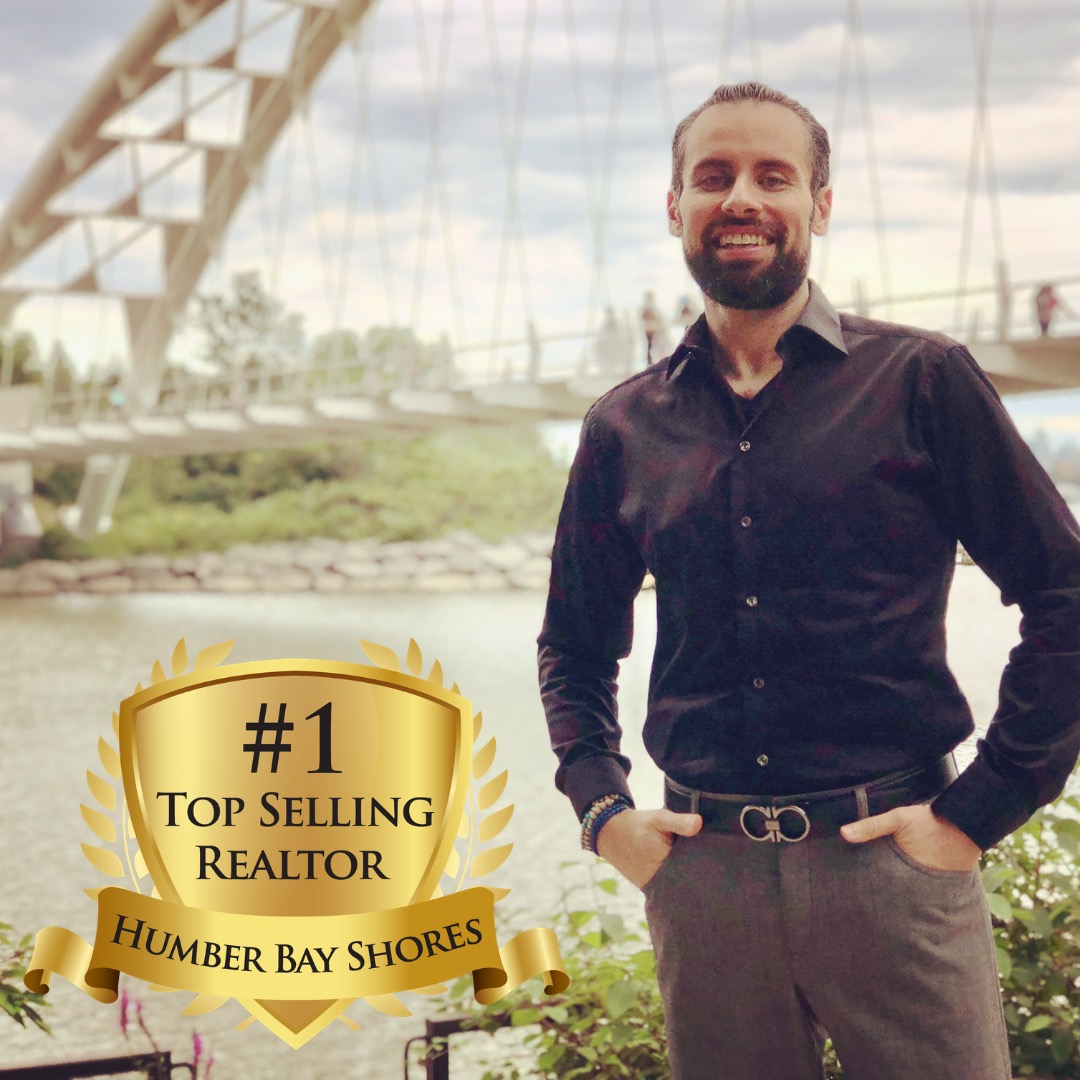